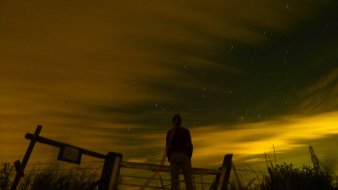 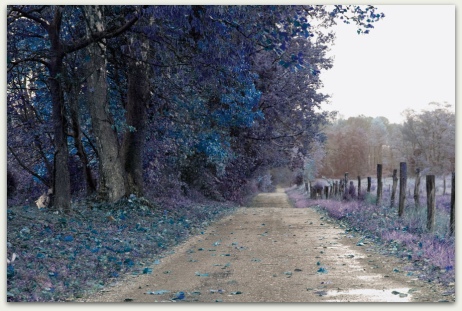 When a friend sent me these pictures and the above “The Final Inspection”,
I knew I would share it, even if it took up all the space I had
such that I could never speak again.

Regardless our views, it can never be thought that the best of life
does not come without a cost.  I am thankful to those willing to
pay.  For some, it is the choice to believe in something
better than self – more than one man or one
voice can keep.

Some stories should be told; some tell themselves. 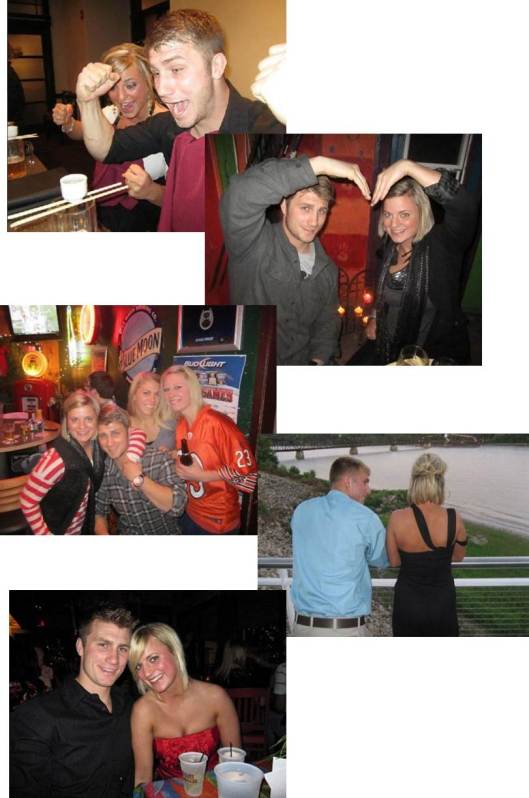 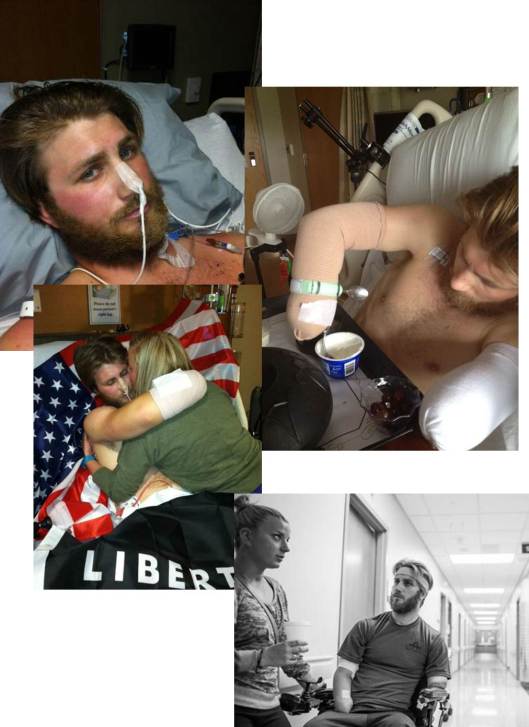 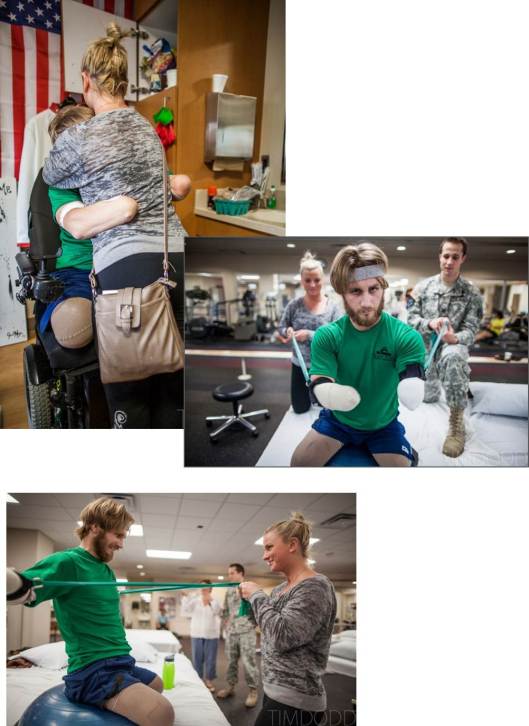 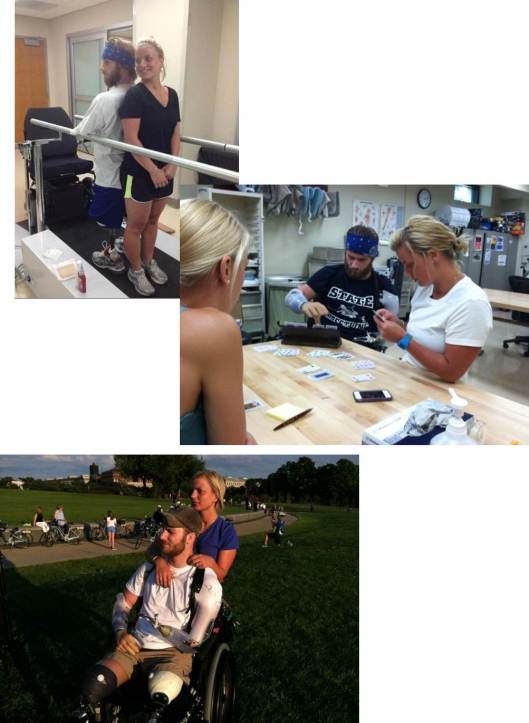 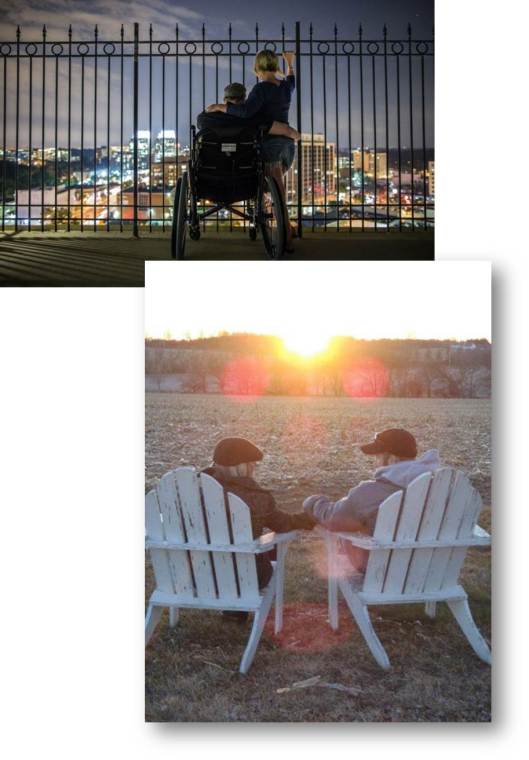 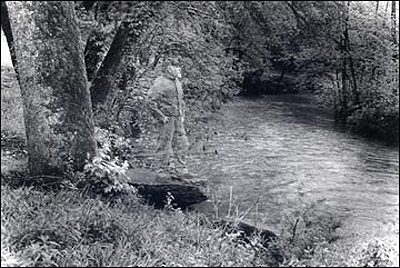 In the battle of Stones River Battlefield (1862), 80,000 soldiers met at the river to fight for home and honor. Blue and grey were scattered amid the trees. It was New Year’s eve, and music rose from the drums from one camp and then another –

The night rolled on as back and forth they played, knowing the morn would come for many as the last. Around midnight, it is said that the Yankee troops began to play “Home Sweet Home”. Almost immediately, the Rebel band joined as did the voices of those who had come to bear arms.

For a while, no longer were there shades of blue and grey,
just men – fathers, sons, and grandsons – children and old men – the best of us miles away from home.