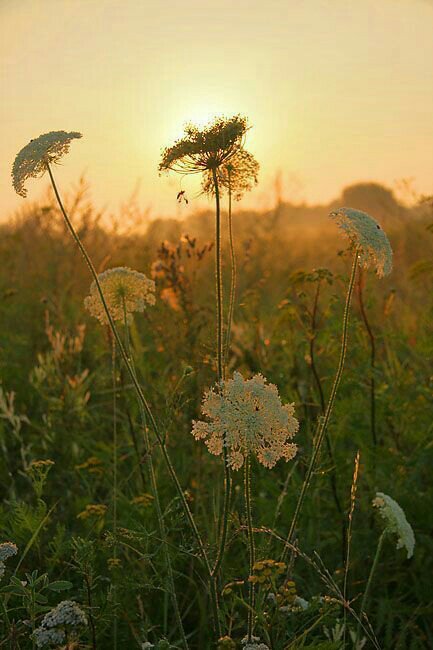 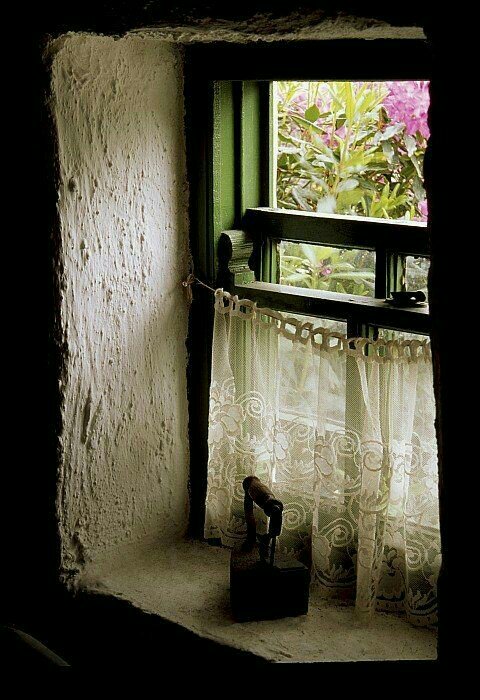 It was a long weekend. Or, should I say it was a long Sunday. Due to some changes with our healthcare provider, we had a large group of individuals who were reflected as being terminated when they weren’t. To be honest, I am still in shock at the number of individuals who apparently visit the pharmacy every weekend.

But I also took my baby sister to the ER with anxiety, breathing, dizziness symptoms. I’m sure it’s not unusual to spend two hours just waiting in the ER, but eventually she was seen and sent home. We still aren’t sure what was wrong, and we may never know. It can be chalked up to ‘just one of those things’ or even a fine blend of Zyrtec, Flonase and mid-age weariness.

Regardless, Monday morning was busy before I left home with checking in, giving updates and juggling emails. I was so very grateful that I draw a line when it comes to driving and refuse to answer emails when stopped at traffic lights.

Instead, it was filled with reflection and introspection – about what I’m doing and what I’m not (or not doing enough).

I thought of how much I would prefer (even at this later time in my life) the things I rejected earlier in my life. I wanted for the little town with the bigger heart, people who I knew the same as my own hand, worry for the few things worth worrying about. I contemplated what it would be like to work at the hometown grocery store, or restocking cards at the only card shop in town. I fantasized about evening bond fires and weekend card games; fishing lines and flannel shirts; feather beds and catfish fries; weekends at the lake; pancake breakfasts and quilting circles.

I imagined a breadth of friends that would know everything about me, and love me (still). Friends who share their best recipes and spare bedrooms; who know the real difference between listening and hearing; friends eager to spend a Saturday morning picking blackberries, shopping at the nearest second-hand store, laughing as we gobble down a second serving of french toast, or crying over a movie we’ve seen twenty times.

Late nights with no make-up; mornings with no schedule to keep.

There’s another life out there; one with a smaller price tag. Sure – I won’t make as much, but it will cost me less – less of what matters; less of my years; less of whatever time I have left to spend.

I may be a long way from that leap, but I’m much closer to realizing there is one to be made – and of a life that surely exists beyond the fall.

A woman waited in line just a few people ahead of me. She carried three packages for mailing.

The clerk said it would cost $53 to guarantee their delivery by Christmas. The cost was too high so she inquired the price to guarantee delivery on only one of them.

She explained that December 25th was her father’s birthday.

The clerk sighed ‘what a bummer’. ‘What a bummer to have a birthday on Christmas. You’d only have one gift.’

As the customer dug for her wallet the clerk commented, ‘I don’t think I know anyone who was born on Christmas day.’

My voice echoed through the crowded space – 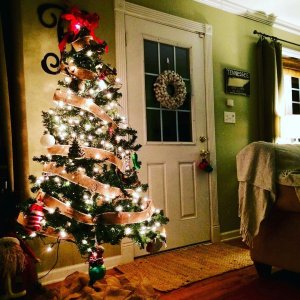 Just this week, a friend told me of the start of a new tradition within her family wherein each member shared their best Christmas memory. Even in recounting the experience, tears filled her eyes as she spoke of her own, and those shared by others. There were moments of sorrow and others

of pure joy, but eventually, they all became the best memory ever.

How is it that we’ve forgotten that? To know that every sorrow wears a coat of joy, and every bliss is but a warning of grief – a missing of the sweetest part? And yet, when measured into the same overflowing cup, they become the best – again and again.

She asked to my best memory ever and I think (partially) it was dislodged from my heart by her telling, but it is one of joy and family……….the best ever still.

Tho we didn’t know it at the time, we weren’t rich. My family of six lived in a two bedroom trailer until I was twelve. Then we moved into a castle of three bedrooms….. 🙂 The memory recalled is from the ‘castle’. Every Saturday was the same. One by one, my brother and sisters would wake for some reason and make our way to my parent’s room, my parent’s bed. Until we were all there, telling our dreams, torturing and tickling, and eventually deciding on breakfast.

But Christmas was another such time. My brother (who by virtue of the fact that he was the only son, had his own bedroom) would sleep in the girl’s room. We’d all pile into one big bed (or it seemed big at the time – tho I suspect it was no more than a full-size). I’m not sure we slept at all, but during the night, with every little squeak or bending of board, we’d speculate that Santa had come around. My brother was the designated outlook for us, and he would sneak down the hall to spy on the living room………and then run back to the safety of us to report. There was no understanding that it had to be five o’clock before we could get up. The only restriction was that we couldn’t get up before Santa had arrived.

Years later, I have heard stories of how long it took to get all the presents under the tree*. Between wrapping, assembling, and playing with all the toys – it was their joy we were most anticipating I think. Even now, at Christmas, I imagine the sound of little boy feet running down the hall…….. ‘he’s here, he’s here’………..

Let us keep Christmas forever in our tiny hearts, remembering things little as big. Let us keep love through the sharing of stories – creating anew every best memory.

* My Chatty Cathy doll was almost worn out before Christmas, and a promise to get a kitten for my sister resulted in an unexpected run to the country – and a cat that nearly brought my dad to stitches.  In the telling, even more sweet beautiful tears.  My dad comments, ‘we didn’t know just how good we had it’….  Then he winks, ‘yeah, we knew’……..

Author’s Note:  One of my favorite reposted as a reminder.