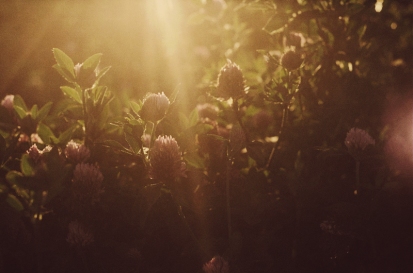 Recently, a few friends and I were sharing concern for another – one who seems to struggle from time to time, and who, as a rule, is surrounded by drama. In developing a plan to help, we lamented over possible causes. For surely, any work on a fix without understanding seemed futile.

At one point, my sister brought to attention something we had not considered.

He has a great job, and a great wife. I’m sure he has many friends, but I wonder how strong the nets.

The result was a discussion about ‘no matter what’ relationships; those that endure regardless of time, circumstance, or the number of times someone says (or doesn’t say) “I love you”. I reflected that I have numerous friends, and we each depend on the assurance of our friendship – one that ‘you couldn’t mess up if you wanted to’. My sister calls those the ‘end of the day’ anchors – the knowledge that regardless of what the day brings, at the end of the day, we have each other. I’m one of her anchors, and she one of mine.

Later, when I thought about this, I realized the worth of that talk in helping our friend.

At the same time, I realized I’ve never been without such anchors; so that it is somewhat difficult for me to imagine an existence without them. And yet, my students struggle with something as simple as providing references, because they’ve burned all those bridges, and in some cases, severed the cords that tied them to love and a ‘no matter what’ place.

For those without such assurance, I can only imagine the feeling of loss. But then again, how do you miss something you never had?

I’ve long suspected drama as a means for pulling people to you (even if unintentional). Maybe, at our core, we do realize something is missing; we just don’t have a name for it.

I think I was like most kids growing up, in that I saw every family the same as mine. It was not until much later that I found that not to be the case. I recall a friend whose parents were divorced, and I envied her freedoms. Not until recently did I learn how she envied me for having parents who worried when I was late, someone whose permission I needed ask. My friend – she’s another ‘no matter what – end of day’ part of all I know of truth.  Attachment?  You bet.  ❤

Even now, if leaving my parents for home, I call to report when I’ve arrived safely. The anchor they provided me is the same one I offer them now. Not a day starts for me without a text from my brother and my sisters….a reminder of what I know already – that I am loved – no matter what.

Take away my clothing, my earrings, my favorite homemade apple butter.  Take it all, and still I am rich, for that which simply is, that which waits while I sleep.

Without these scarlet cords, what would I be? A ship in the darkness, a kite without a tender hand to guide.

tied by intention –
the burden of faith

It seems as late, I am compelled to writing stories. Maybe it’s the look in my daddy’s eyes when he’s telling me something I didn’t know already, or maybe I’m coming to understand that it’s something I do well, and that poetry need not be lost in the process.

I’ve discovered is that I don’t need to create an imaginary world to write. I have the world already, and stories that I’ve often worried to – that they would disappear completely if someone (if I) didn’t write them down.

You see, I love the story. I want to know the why of everything. I refuse to chalk off violence or ignorance as just poor breeding or insufficient laws. It’s impossible to ever truly understand, to truly know compassion if you don’t know the story of how someone (anyone) got to the place they are, how they come to a crossroads where the choices were so blurry (and perhaps so few).  I want to know because every story is in some part my own.

Do I know you?

I watch the news and hear the latest details of a killing, a beating, a thoughtless remark…….and know there’s more to the story – a betrayal, a loss, an act that seems beyond reach of forgiveness. And yet, as a rule, society cares not much for the why; with most attention focused on who – who can we blame? Maybe if we spent a little more time understanding, there would be less that needed fixing. If our sympathies extended beyond others just like ourselves, then maybe we could become part of something more than a temporary distraction – a moment of outrage.

A moment beyond the moment in which we’ve forgotten.

Instead, reporters tell us the same thing over and over (we must have someone to blame). We hurt for the victims of senseless violence, and yet cannot see that we are all victims. Most perpetrators have family, people who love them, people who will struggle with survival in the world of ‘after’. Do we grieve for them, or are we much more selective with our compassion, identifying only with the survivors we recognize? Do we grieve for the soul that was so lost as to think this was really an answer?

It makes us angry, when it should make us sad. “Every man’s death diminishes me.” Every story becomes a part of my own, every sorrow, a memory mine. 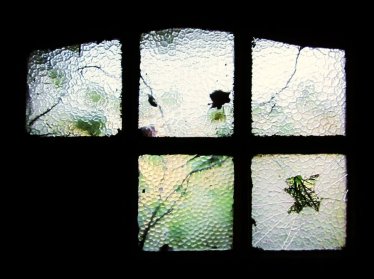 what of me (another)
remembers where to go 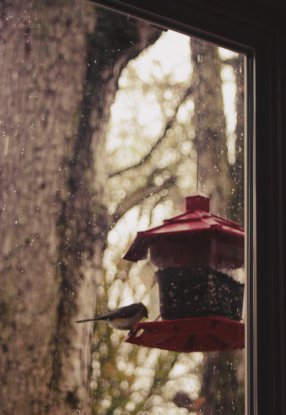