there’s a woman there
I see her
reflection made of me
eyes I’ve known
made softer by the sun
lines are less than faded
silver strands have made a home
remembered now too much
was passed before
cherished memories
not for mercy
poor would be this woman’s heart
speaks to me the same
with eyes the shade of love
the woman there
I know
. . .

I realize it’s been a few days since I posted. I recognize the cycle even in myself. Periodically, I feel a need to break free. Periodically, I become convinced that everything I write sounds the same.

Maybe all writers do that. Anyway, a dear friend suggested a story.

Earlier today, I posted a note to a friend. She spoke of taking a day to drive along the coast, stopping at every little antique store along the way. There was a promise of a future time when we could share that love, and some discussion of pieces she had purchased because they reminded her of another time, and other places since gone. My note to her included this story, and so I include it here, with hopes it fills the void where poetry waits.

‘O, I must tell you about my aunt – the wife of my dad’s oldest brother.

My uncle passed about 10 years ago, and my aunt lived in the same little house they had near a lake in the town where my parents live (once retired, they relocated from Georgia). Anyway, since my uncle passed away, my aunt had lived pretty much alone. She has a sister that lives nearby but the two could never get along well enough to live together. Anyway, my cousin (my aunt Lillian’s daughter) was an only child. Years ago, she and her husband lived in Chicago but then they divorced. He remarried and moved to Salt Lake City, and it wasn’t long before my cousin moved (with her two children) to SLC. Rarely do I recall a time ever when the daughter came to see my aunt, or to see her father’s family. She has always been distant, but my aunt was fine (and loved) near her husband’s family.

Well, last May, the daughter flew in from SLC with demand that her mother could no longer live by herself. I hear they looked at a couple of assisted living places, but my aunt didn’t want to leave her house. Ultimately, the daughter packed Aunt Lil up and allowed her one little U-haul trailer of personal items to take with her. Then she called Salvation Army and had them come and pick up everything else. Mind you, this was without even letting my parents or any of her family know. She had a lifetime of things (memories) she had accumulated, left behind for strangers to fight over.

See why I have to have time to start stories? More detail than most people want.

Anyway, at Christmas, I received a little note from my aunt wherein she talked about how much she loved me and how much it meant to her that I was so good to Eucle (my uncle). She mentioned blankets I had brought him when he was ill and how they were now keeping her warm. There was no return address, but I got to work and found both the address and the phone number. Through word-of-mouth, my mother had heard she was living in the basement of her daughter (June’s) house. Not as bad as it sounds – it’s a basement apartment, and I can imagine it does give my aunt some privacy and independence. Although, if I calculate right, she’s 89.

I wrote her back, and because I feared for the part of her left behind, I decided to insert pictures that I pulled off all the facebook pages for my cousins, nieces, nephews, etc. It ended up being two pages of letter and 30 pages of pictures. I mailed it the middle of January.

Last week, I came home to find a large envelope with a SLC return address on it. My first thought was that June had intercepted the package and sent it back to me. But she hadn’t. It was from my Aunt Lil. There was a sweet letter telling me that she had the flu and that her hearing was getting worse, but that she hoped to write me a decent letter soon. I had offered to send her some books, and she said she would like that because she knew that anything I thought was good, would be really good. Then she said, “I’m still unpacking a couple of boxes. When I find more pictures, I’ll send them.” 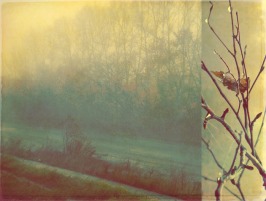 There must have been 100 pictures in the envelope (some still in photo album pages). There was even a picture of my great great grandmother. Most were from my grandma and grampa’s childhood, but others were of my dad, his brothers and sisters. Of course, there were lots of pictures with people that I don’t know. I have no idea who they are. But I’ve already told my dad and promised that I would bring them so he could tell me who everyone is. He can hardly wait since we had such a great time on my last visit when I had him tell me stories. Now we have pictures to jumpstart the stories. 🙂

My plan was to take all the pictures to Walgreens and have them scanned to disk so that I could print them off, but also give copies to my brother and sisters (some of my cousins would love them too) before I mailed them back to my aunt.

I made the comment to my sister that Aunt Lil must have misunderstood me when I sent her the pictures. She must have thought I wanted her to send me her pictures. But my sister thinks different. “I don’t think she was confused at all. She’s getting older, and she’s probably worried about what would happen to those pictures when she dies. June would probably throw them out (she might have already said she didn’t want them). She wanted someone to have them – someone that would treasure them as she has.”

I don’t know if that’s the case, and it breaks me to think that’s true, or that my cousin wouldn’t want some piece of her parent’s story (because it’s part of her story, even if she doesn’t think so). In fact, it tears my soul in two thinking my aunt is seen as a responsibility, or anything other than the lovely woman she is.

I will send her some books and ask (gently) about the photos and whether she wants them returned to her. I will cry and I will worry. I will share in stories I don’t yet know, and I will thank God for the blessing that is my family.

Of course, I also realize that a part of me is always wrapped in the story, for surely it is another means by which we attain immortality.’

See why I am a storyteller………. 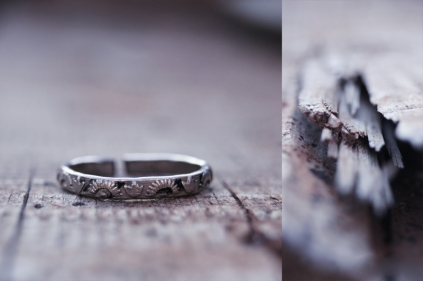 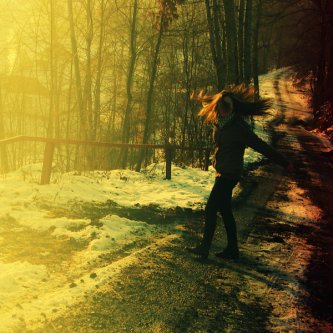 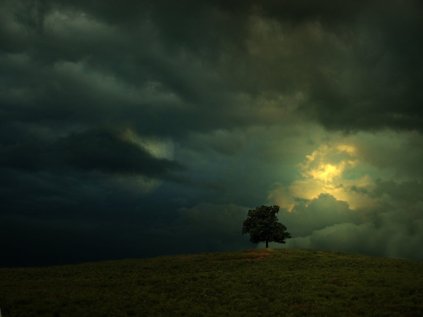 Author’s note: I love the ocean – and the mountains. When I am on the shore,
I can close my eyes, and there – the sound of leaves pushing one into another.
When among the trees, I close my eyes and hear waves upon the sand. The
songs are the same – love speaks a language all can understand.
A story told by evergreen writ upon the tides. 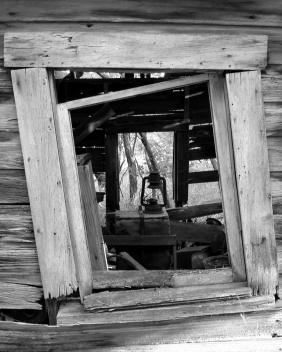