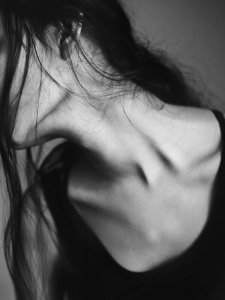 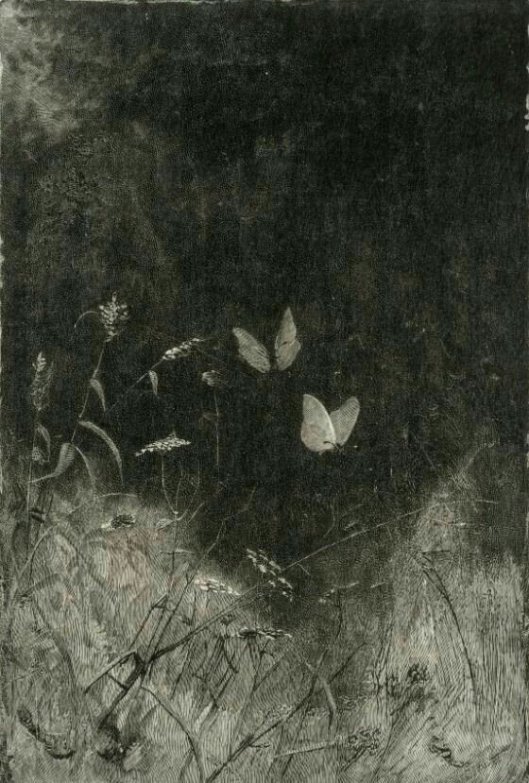 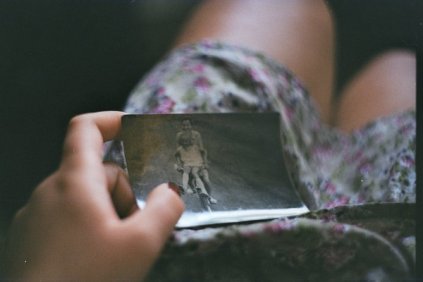 this
threadbare soul
these brittle bones –
a verse or so
becoming

aged hopes
of a seasoned heart
a path where none
remember

As of late, my mother has been sharing stories. Some I’ve heard, but others, I haven’t. It seems almost impossible that this much time could pass without me knowing that my mother lied about her age when she married my daddy. Of course, on the other hand, it seems unlikely they would have married had she not. My assumption that the laws were different then had never really been tested so I was surprised to find numbers written on the edge of their license. When pressed, she confirmed she had lied.  I suppose the justice wanted the ‘last word’, noting their ‘supposed’ ages to the official proof.

There’s another tale about her leaving the basketball team when my grandmother gave her the choice to either quit the team or stop seeing my dad. My mother actually fretted for a while over that until I reminded her that they only dated for a couple of months before marrying, at which point she quit school. I wonder how much of the last 62 years have been filled with angst, when in reality she might have missed two or three games.

But we do that, don’t we? The things that shouldn’t be given any weight at all are made bigger by our insecurity, anger, frustration, jealousy and need. And yet, the things that should be viewed as ‘big’ most often aren’t. We lose sight of the first kiss, choosing instead to focus on the first broken heart.

The attention given to my sweet Aunt Lyda* isn’t near the amount given to those whose lives were defined by bad luck and worse choices.

Mom wants me to write a book filled with her stories. I’m all for it, though periodically, I put down my pen and exclaim, ‘that’s not making the cut’ or ‘sorry, but that story’s going with you’.

It’s not the burden that breaks us, but the way we carry it.

*My great aunt Lyda (my granny’s sister) was a beautiful soul. She married a man whose first wife was lost to illness. She helped to raise his three children, though she never bore any herself. They were hard times, and his wife had been buried in an unmarked grave. When he passed, Lyda had a stone made, bearing his family name. The first wife was moved, and for more than 40 years, they’ve lain next to one another, Ruthie and Lyda, with the man they shared between. It’s a story I love to carry. 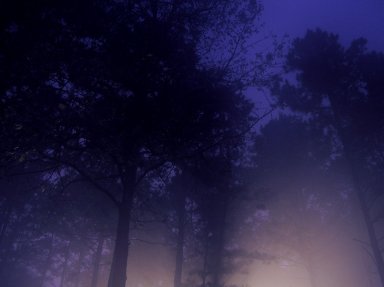 A week or so ago, a friend made comment about her search for purpose.

It reminded me of another forever friend who posed the same question a few years back. As her days increased, she wondered whether she had accomplished the purpose for which she was created. It was difficult for her to imagine because she wasn’t sure she knew what it was.

At the time, I remarked that maybe her purpose was intertwined with mine – that our divine purpose was to know each other and love one another.

Quite simple really. Quite noble as well.

When asked a similar question a week ago, my only thought was to everything we know of life and living. If there is but one sacred instruction, it is to love.

If we love, then everything else finds its place – and other commandments are wasted.

So, surely, love is our purpose. Love changes the weight of all our days such that even the smallest tasks become amazing accomplishments. The least of us becomes more than we might have imagined, might have planned, might have dreamed.

With love as our purpose, we become more than just the sum of our days.

– as all I know
of places that I don’t

wrapped unto
and warmed against
my fall