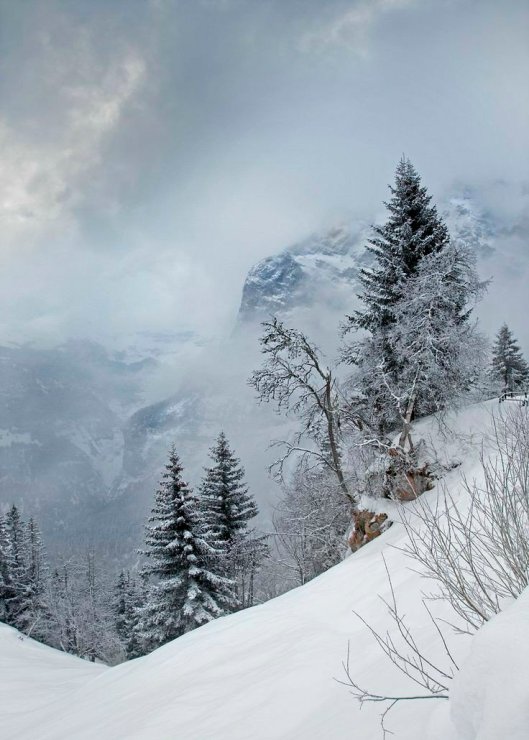 For days, I’ve worried with the words – knowing (somehow) where I was going, but not so sure of the way. And then a friend mentioned a struggle with writing, and the process of both explaining and understanding – well, it provided a basis for telling. And so it is….. 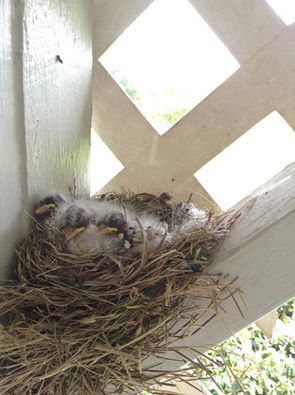 I don’t know that I’ve ever had writer’s block. In fact, for a long time, I wondered if there were a giant ledger, where unbeknownst to me, IOUs were being written down. I feared that one day I might wake, unable to speak, with my hands having forgotten the weight of a pen. Only when I allowed the fear to consume did I figure it out. Only when I feared not being able to write – only then was I unable to find a single word. The rules of rhyme, meter, publication and form could keep the page empty. And for most writers; it’s the fear which cripples them. They either get tangled in the rules, or they refuse to write for writing’s sake. The hope of getting rich binds the poet’s heart I think.

But that isn’t the subject I’ve wrestled with. It just  happens to fit nicely in a way I hope someone sees beyond me.

As of late, I’ve come to know many people who are grieving. Some grieve a life ended too soon, and others grieve the loss of love or health. Others still, mourn for years long past and voices nearly forgotten. More than not, there are questions that cannot be answered. We want to understand; we want an explanation; we want someone to blame. We want the hurting to stop.

Yet, life is filled with sorrow, and moments of undeniable ache. And, just when we think we couldn’t possibly go on, we look up – and there, in the darkest sky, is the same bright star as before. Or, we step out to a broken porch and find a reason – a reason come for us after all.

I don’t have the answers, and can’t imagine a time when I will. I may have stumbled on some, but some is a long way from all. For that, I’m grateful. I don’t need to know everything, nor do I desire such a burden. I want to be able to question, and question I will. But there is wisdom beyond my capacity to keep, knowledge beyond the realms of rationality, compassion, and humanity – beyond the living we entertain. I believe there’s a reason for that, and it’s a reason I am GOOD WITH!

Thus, the thing I started out to write about – there’s a reason that God is God, and I am not. In some ways, it’s like writing – in that I don’t need to worry with or debate what would happen if God weren’t God. Because He is; because I expect Him to be. My life is made sweeter in that knowledge, in the simple understanding of things I don’t understand. 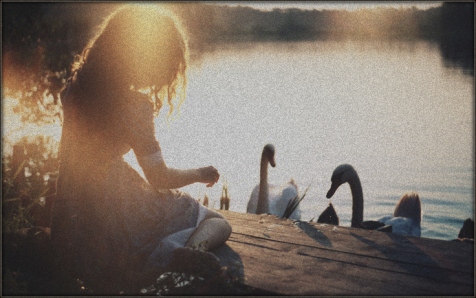 lunas tease the seeker
from the din

close the night
and lets pretend
we know