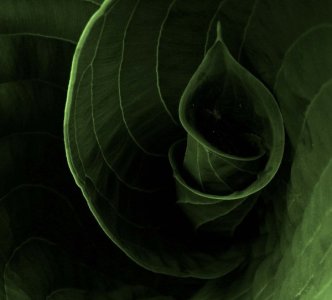 When does it end, she wondered.

I hate this wallpaper. I wish I could remember who it was that thought this was a good pattern for me.

(probably your mother or someone else long gone)

She wasn’t going to pee. It was obvious now. She’d tried all the usual tricks: turning on the faucet, focusing, even pressing against that little bowl right at the base of her spine.

It isn’t really a bowl; I’m not sure it has a name.

(does it matter; it isn’t working)

No, but then again, she hadn’t really expected it to. When she tried explaining it to her doctor, he grunted (she was sure) and gave her a look. You know the one – the one that says you’ve convinced yourself of something that isn’t true.

Maybe I should change doctors.

Yeah, well, that wasn’t going to happen unless he died. But she’d thought several times that it made her uncomfortable for him to know her so well.

How long had it been?

Almost forty years. How was that possible? And yet, with each visit, she saw the proof in him that she was getting older. She had toyed with the idea of finding someone else, it was never a thought she took seriously.

Who could I trust?

(who do you need to trust; trust with what; the fact that you no longer have hair where you used to and what is there, isn’t the same color)

Still she didn’t feel quite the weight of years as long as there was someone who knew how she got to ‘here’. She read once of a device that would allow you to carry all of your medical history with you, on a string around your neck. But what about the other history, the stuff that couldn’t be seen with an x-ray or pulled from strands of dna? How did loss look under a microscope? She was proof that some scars couldn’t be seen.

She bit the inside of her mouth, as if somehow the tears would spill forward to her tongue instead of down her face.

Author’s Note: Why I don’t write novels – she’d never get out of the bathroom.